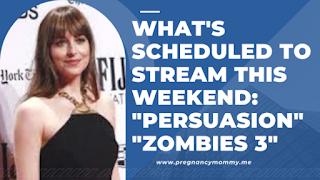 Netflix will bring Jane Austen's romantic novel Persuasion to life, and Disney+ will air the channel's third original film in the Zombies franchise this weekend.

Also this weekend, an adventure drama film, Don't Make Me Go, about a single father with a terminal illness who drags his daughter on a summer trip, will air on Prime Video, as will romantic comedy Love Accidentally Air on Freevee.

Here's a rundown of some of the movies and TV shows releasing this weekend.

Dakota Johnson (Fifty Shades) will star in the film of the same name, based on a Jane Austen novel, which premieres Friday. Johnson will play Anne Elliot, "a maladjusted woman with modern sensibilities" torn between a past love and a handsome new suitor, Frederick Wentworth (Cosmo Jarvis). Co-stars are Henry Golding, Richard E. Grant and Nikki Amuka-Bird.

Newcomer to the Zombies franchise Milo Manheim, 21, will star as zombie Zed in the third film on Disney+ to premiere on Friday. All three films "have conflict because that encourages conversation," Manheim told UPI. Zed has found acceptance with cheerleader Addison (Meg Donnelly), among humans, zombies, and werewolves getting along by the third film, but then, aliens swoop in to Seabrook, which shakes things up again.

The romantic comedy film about a phone-only relationship after an emotional breakup premieres Friday. Brenda Song (Dollface) stars as Alexa, who mistakenly starts the relationship with Jason (Aaron O'Connell), who she's competing with for a position at an advertising firm. Denise Richards also stars as the person interviewing them for the job in the film.

The IFC Films mystery film about an aging film star (Alice Krige), who encounters forces of revenge from a land where witches were burned while retreating to the Scottish countryside, premieres on Friday. Co-stars include Malcolm McDowell and Rupert Everett. 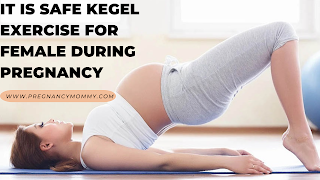 It Is Safe Kegel Exercise for Female During Pregnancy 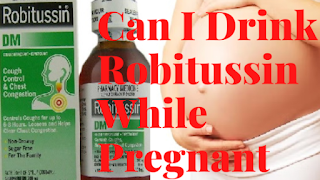 Can I Drink Robitussin While Pregnant 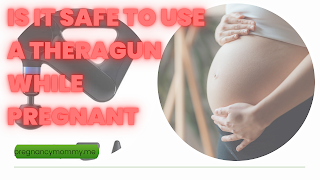 Is It Safe to Use a Theragun While Pregnant